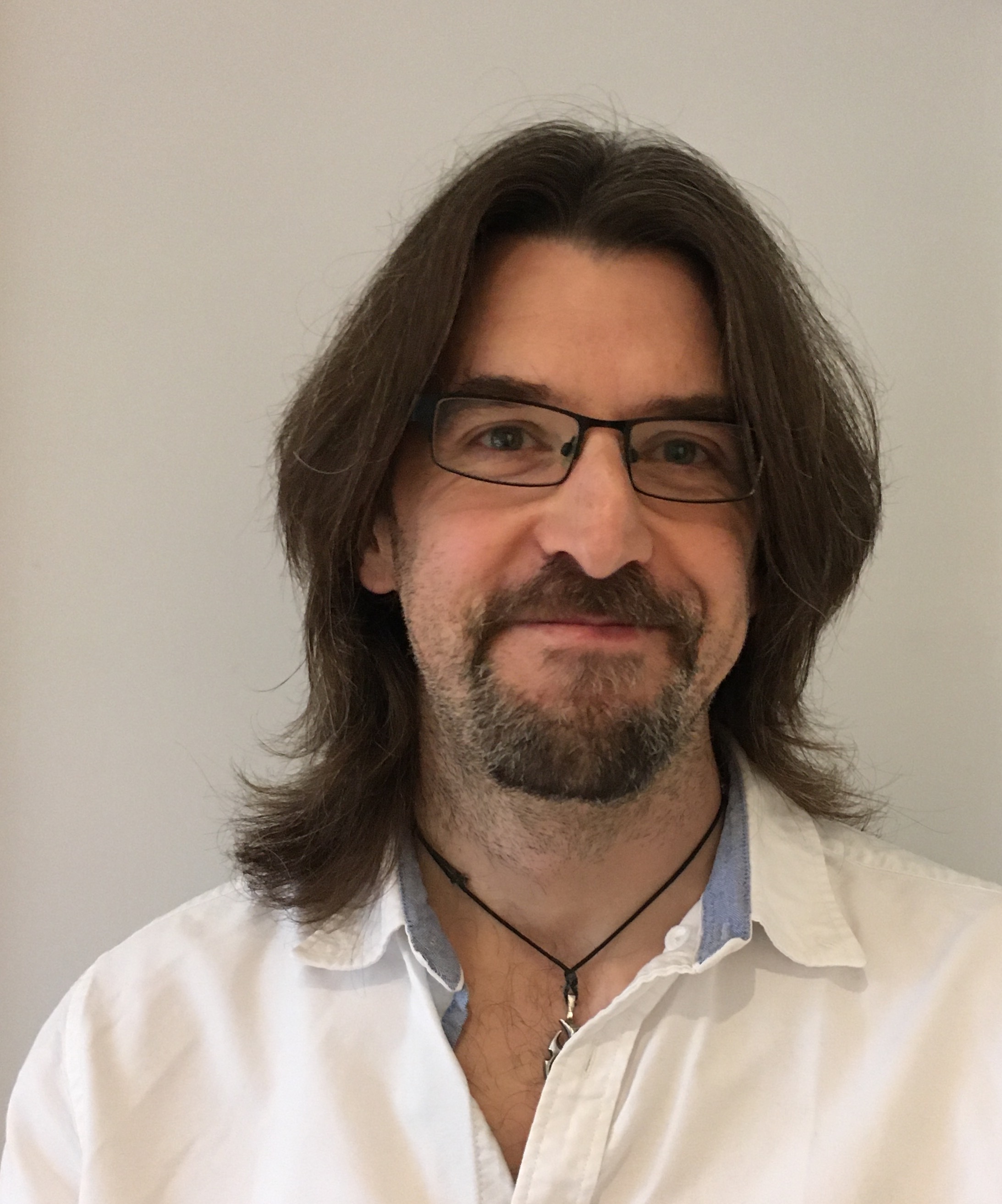 Principle Investigator at the Temperton Lab

I received my Ph.D in Biomedical sciences from the National Autonomous University of Mexico in 2015. My Ph.D thesis analyzed the effect of different nutritional conditions in the composition of scorpions gut microbiota using amplicon sequencing and metagenomics. In 2016 I joined Dr. Steve Giovannoni’s group as a postdoctoral scholar at Oregon State University. My postdoctoral position was funded under The North Atlantic Aerosols andMarine Ecosystems Study (NAAMES). As part of this 5 year NASA enterprise, I participated in three one-month field campaigns collecting microbial biomass in the North Atlantic. Our contribution to the project was to analyze the microbial community composition within the context of the phytoplankton Spring bloom annual cycle. Using a highly resolved phylogenetic analysis we described the biogeography and community shifts of the phytoplankton, setting a biological context to understand the effects of this system to the ocean and atmosphere. In March 2020 I joined Dr. Ben Temperton’s group to study host-virus interactions in the western English Channel.